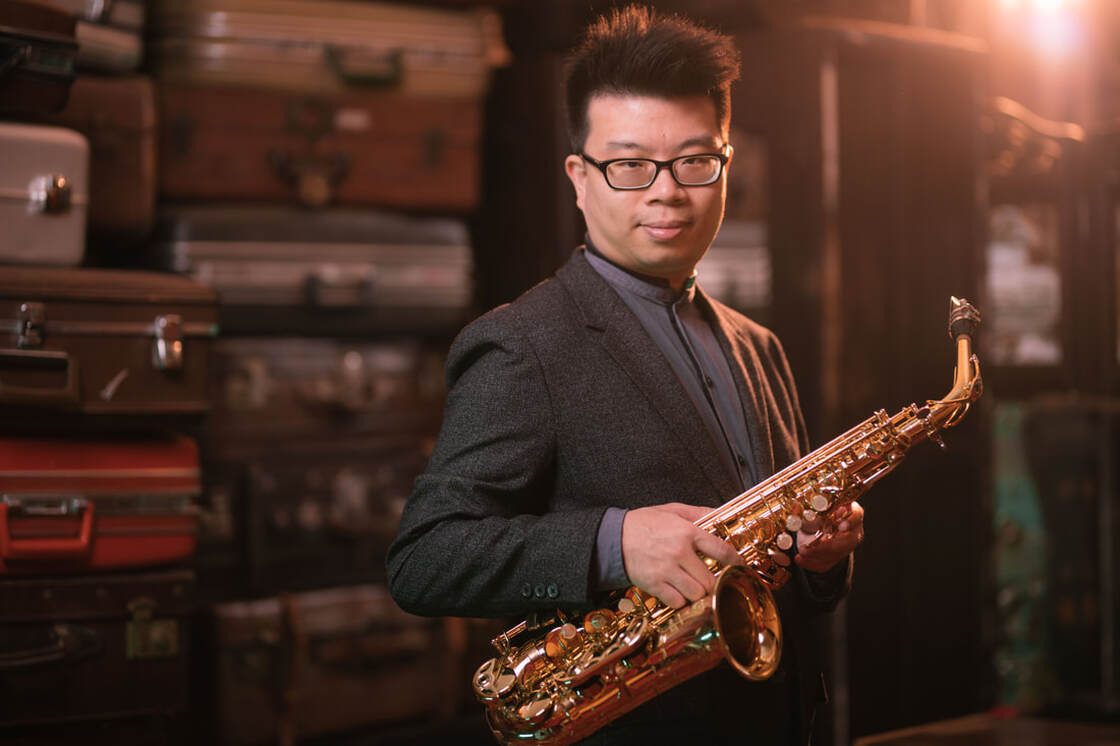 Besides playing traditional classical music, Wong is also passionate in developing contemporary music from the works of living composers. He has been commissioned and premiered over 50 works that are dedicated to him. In 2016, he was awarded the renowned Barlow Award for commission project between Amigo Saxophone Quartet and composer Diana Soh, making it the first and only saxophone ensemble to receive such award since its establishment in 1983. His recent projects include new compositions from Chen Yi (United States), Galison Lau (Hong Kong), Narong Prangcharoen (Thailand), and Diana Soh (Singapore). These works were published by BabelScores, Europa Musica Publishing, and Theodore Presser Company.